Since The beginning seem clear The use of music and sound effects with Movie was his Role functionally Great In expressing emotions. Through the ability to stir emotions and create different situations From the psychological feelings the spectator, This effect will confer on the scene and the event a higher meaning, The picture match the truth, And achieve what cannot express the characters, In emphasizing the character of the Movie and the composition of its structural unit, And there is no longer a Movie free of music or sound effects, Became effective for any visible image, Therefore, the researcher chose the subject of his research, (The Expressive Function of Music and Sound Effects in the Iraqi Cinematic Movie).

The second chapter consisted of two sections, Contain the theoretical framework developed the music of In Movies silent and speaking, The second section included writing music Second and The sound effects in the cinema, The chapter concluded with the indicators that emerged from the theoretical framework, The third chapter, which included the research procedures, in which the research community was identified It consists of(eighteen) Movies The research sample was extracted, which included three Movies, They (the Wall, Violet and DNA) The Chapter four contains the search results with the following results:

1-Movie music is an effective and fundamental element in the Movie from beginning to end And contribute to linking the dramatic scenes and works to integrate the unity of content.

2-Music and sound effects can work on the mood of the spectator between joy or Sadness or anxiety, and the two cannot be excluded in deepening the sense of the dramatic even, As this chapter contains some of the conclusions reached in And then develop recommendations and proposals stemming from the research objective addition to the sources. 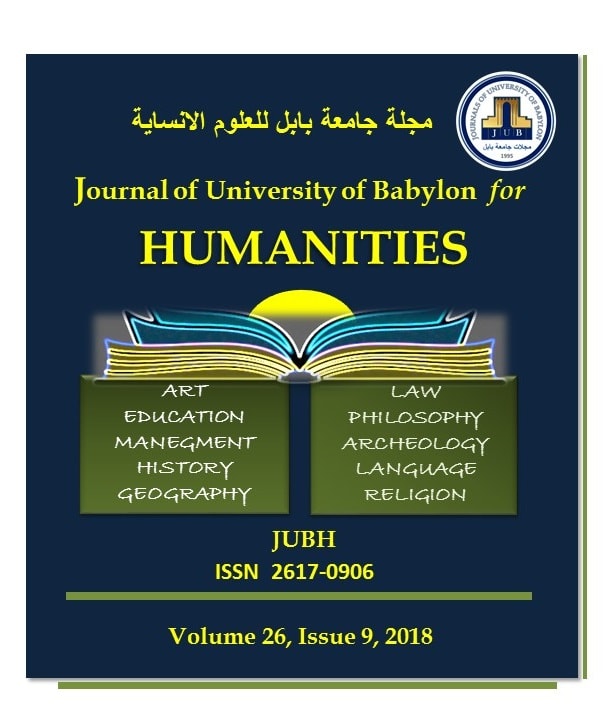