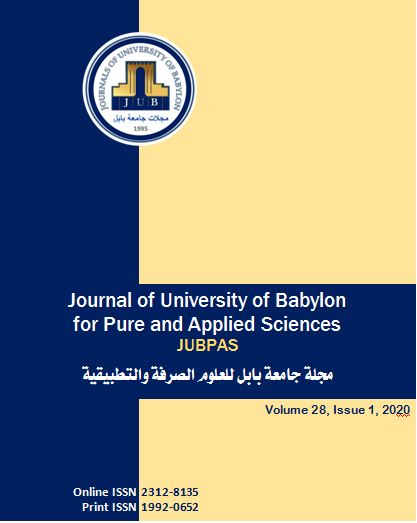 Background: Infants of diabetic mother are those  born to mother who has persistently elevated blood sugar during pregnancy. It causes fetal hyperglycemia ,which contributed to many complications happen on those infants.

This study aims To show the outcome of  infants of diabetic mothers.

Methods: the study included 100 infant born to diabetic mothers in the period between 1st. April 2015 to 17th. August  2016 . multiple clinical, biochemical and radiographic assessments was done to them to discover any complication. The results then are compared between infants of treated to non-treated mothers using SPSS software.

Results: the study found that infants of non-treated diabetic mothers show higher percentage of complications in comparison to those treated mothers like    Hypoglycemia 83%, hypocalcemia 5% and no hypomagnesemia in treated mothers group while in untreated mothers show 94% hypoglycemia, 29% hypocalcemia and hypomagnesemia 17%. Also the study found higher percentage of respiratory, cardiac, neurological and genito-renal complication in neonates of non-treated infants compared to treated one.

How to Cite
[1]
A. M. Al-Hilali, “Comparison between Complications of Infants of Diabetic Mothers in Treated & Non-Treated Mothers in Babylon Teaching Hospital for Maternity and Pediatrics”, JUBPAS, vol. 28, no. 1, pp. 158-166, Apr. 2020.
Issue
Vol 28 No 1 (2020)
Section
Articles
Copyright (c) 2020 Journal of University of Babylon
Language
Information
Current Issue
Make a Submission