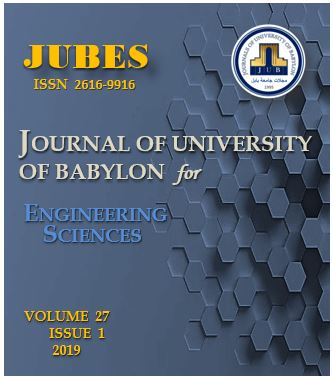 Among the constants of holy attba building is the connection of its architecture with the values of the Islamic religion and the number of visits and the number of visitors to it. Time has passed and visitors are in a state of increasing, so their founders have taken the decision of change and development previously, which was compatible with the increase in numbers and maintaining the constants of the sacred architecture. The adjacent fabric changes according to the change in its holly architecture, and the adjacent fabric forms one unit with its attba, maintaining its shape for centuries. In the 1930s, its fabric was affected by the decision to demolish the walls of cities in general, including the holy cities, to open roads to facilitate the traffic movements of cars and the arrival of visitors with high speed as planned at the time. The Research problem despite  the development of master plans for the Holy City cities because of the increase in the number of visitors, but did not solve the problem required. The aim of the research is to identify the visitor, the activities of the visitors, the spaces occupied by the activities, the religious and ideological activities, as well as the cultural and social activities, an important criterion in the holy attba building and its adjacent fabric, which has been affected by the increase of visitors and which is no longer sufficient for the activities generally been done throughout the year.