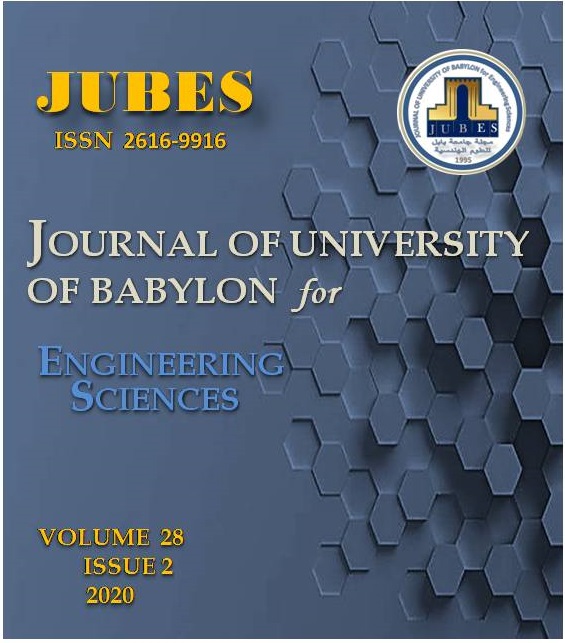 Recently, the Shatt Al-Arab River (SAAR) in Basra/ south of Iraq, have suffered from high amounts of Total Dissolved Solids (TDS)  in the water that is due to reducing the incoming fresh water from the sources which caused the salinity intrusion into the SAAR. The objective of this study is to track the seawater propagation from the Arabian Gulf into SAAR.  One-dimensional transport model using HEC-RAS 5.0.5 has been used to making knowledge of the dynamics of TDS into the SAAR. Four cases were taken to estimate the salinity intrusion into the SAAR which were, the low and high discharge that equal to 29 m3/s and  103 m3/s which released from Qalat Saleh regulator with  high and low tide. It is seen that if the flow is high, the TDS values were between 3000- 4000  mg/l  in the case of lowest low tide and highest high respectively, and if the flow is low, the TDS between 1000- 2000 mg/l  reach 150 km from the mouth in the case of lowest low tide and highest high respectively. It can be conclude that an increase of the incoming freshwater discharge to 103 m3/s, will lead to prevents the salinity intrusion towards the center of Basrah city, for both low and high tide.The obtained results show good describtion for the TDS variation from the sea towards the upstream of the SAAR. The model allows the immediate estimation of TDS propagation towards SAAR and can help to ensure the safe water supply to the province.