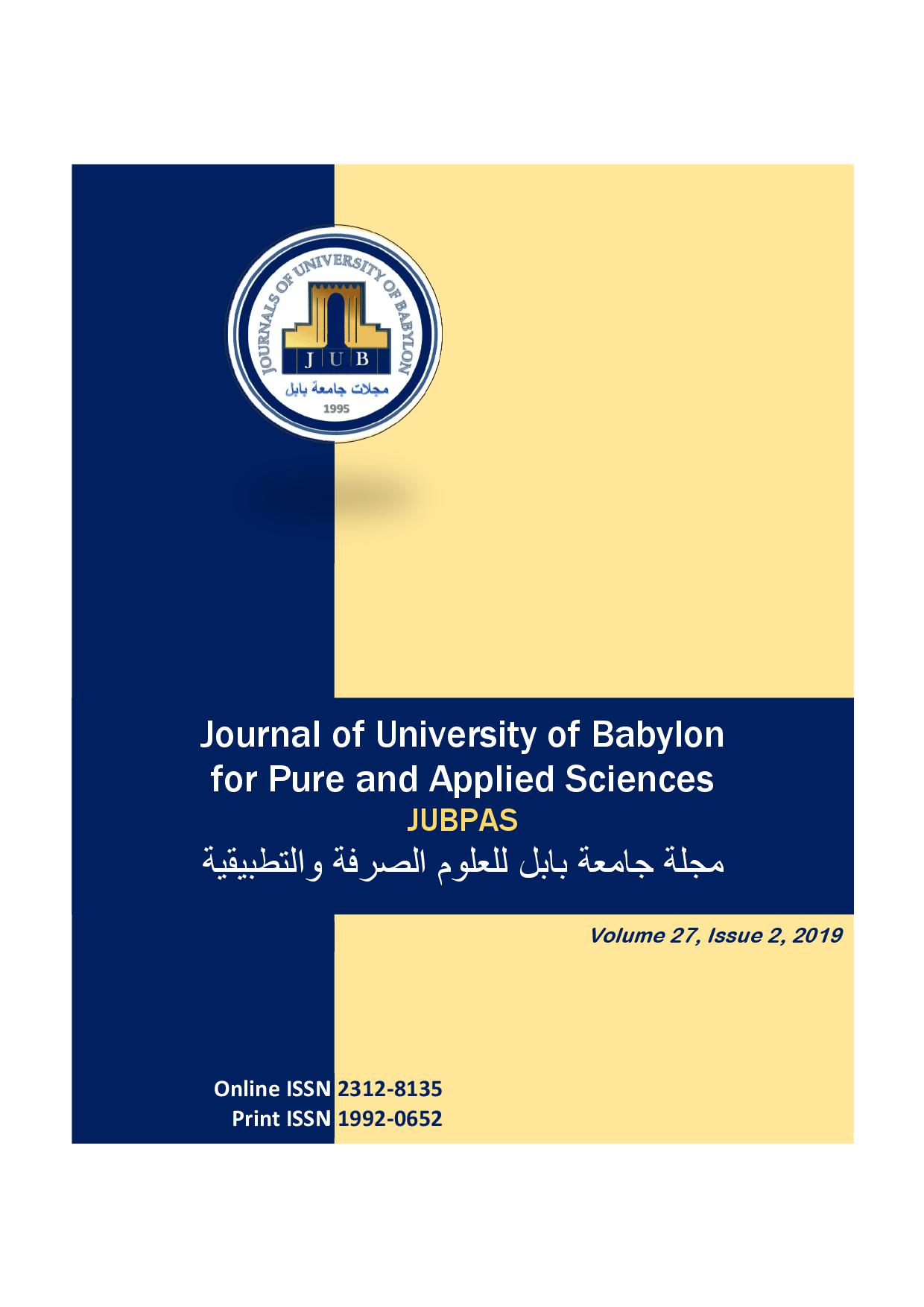 In this research, a theoretical study was made to calculate electronic stopping power for heavy charged particles (Protons, Alpha particles, Heavy ions (C,O)) which interact with atomic targets (H,C,O,Si) by using the equation which resulting from distant and close collisions ,as it has been calculating the effect of  atomic number (Z1) for projectiles and the effect of  atomic number (Z2) for targets on the electronic stopping power in range velocities (v=vo,2vo,5vo,10vo).

Mathematical approximative methods are used in the calculation and some of the equation programmed by Matlab language to obtain the theoretical result which is shown in the graphic.