Utilizing Operation in Certain Types of Open Sets A Review

The idea of operation was initiated for the first time by Kasahara[1], and he investigated the properties of -continuous functions and -closed graph of operation . After then Krishnan and Balachandran[2], [3] applied operation  to define a new type of semi-open and pre-open namely  semi-open and  pre-open sets. Consequently, Hariwan[4] gave an overview of b-open set and  b-continuous functions along with shown some general characteristics of various separation axioms.  In 2001, Maki and Noiri [5] used bi-operation notion to study -open sets which several characterizations are obtained. Since that many researchers have identified various kinds of open sets regarding different topologies by using operation. 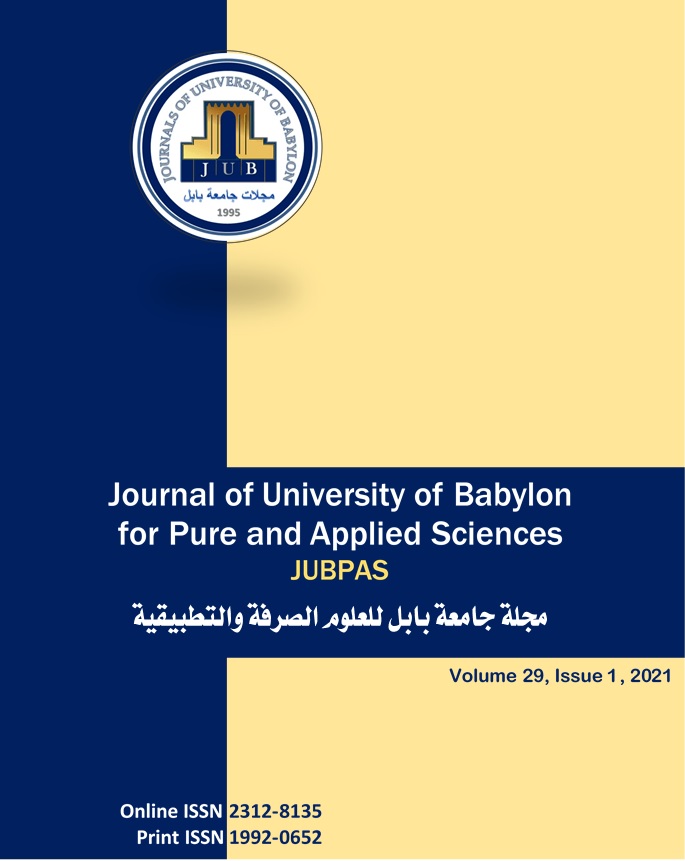