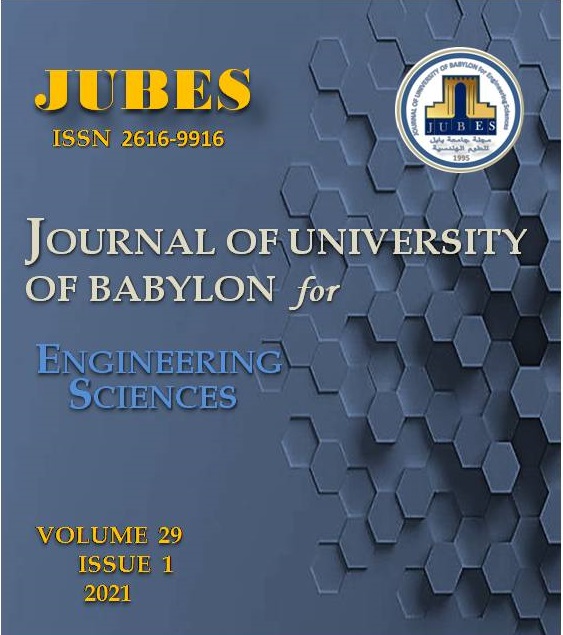 Construction sites are among the most dangerous construction industries in terms of exposing the safety and health of workers to various dangerous accidents during the construction process. Where the statistics of the International Labor Organization show that there is one death every three minutes as a result of a work injury and that there are four different injuries occurring in the world every second. The construction industry has been identified as one of the most dangerous industries, due to the nature of the work resulting from the integration of materials, tools, the environment and various human factors. A message of worker safety consideration during design sites. It is necessary to give the highest importance to the occupational and health safety of workers in construction projects sites in order to reduce risks and losses. Among worker. Iraq suffers from a lack of attention to safety and health of employment. Despite the importance of safety and health for workers, we note that research that deals with on the issue of safety in construction projects is still very little. Empirical studies on the effect of national culture on safety attitudes, behavior, and performance appear to be few. It does not seem unreasonable to expect people’s attitudes toward risk to differ according to the deep values, beliefs and assumptions that local culture influences safety in projects. Therefore, the focus was on the most important factors affecting the safety and health of workers in construction sites and making suggestions about who bears these injuries to the employer or contractor and all safety measures are mentioned while writing the contract and placing them as basic conditions in the project.