This study had been conducted to investigate the effect of using premix that been locally mixed by different concentrations (Low , Standard and high) of excellent quality (used in starter and grower rations) and normal which is used in the finisher as alternative for foreign premix (provimi , excellent and normal) with comparison of their effect on some blood parameters of broilers.

Total number of 120, one day old broiler chicks , Ross 308 were allotted randomly on 4 equal treatments , each treatment included 30 chicks and each treatment included 2 replicates (15 chick/ replicate). Chicks fed on rations according to ages of chicks (starter, grower and finisher) in which 2.5 % of one premix added in the experiment which were as follow :

Mixing and preparation of rations was done in Al – Ghadder laboratory and factory in Al – Mahweel/ Babylon by depending on Best mix program, 2018 according to birds requirement, Ross 308 by a special manual 2014.

Blood samples were collected from birds at 28 and 33 days in all treatments.

Results revealed significant variations (P<0.05) between treatments in hemoglobin , lymphocyte numbers, total protein and blood glucose with a highly significant effect (P<0.01) for liver enzymes which include AST and ALT.

Meanwhile, there were no variation in other blood parameter such as PCV, numbers of Heterophils  and Heterophils / Lymphocyts ratio.

The best results were recoded for T4 (local premix of high concentrations) in most of studied blood parameters for both two blood collections (28 and 33 days of age of chicks). Which were cellular or biochemical then T1 (provimi imported premix). The lowest similar levels were characterized by T2 and T3 which were local premix, low and standard respectively. 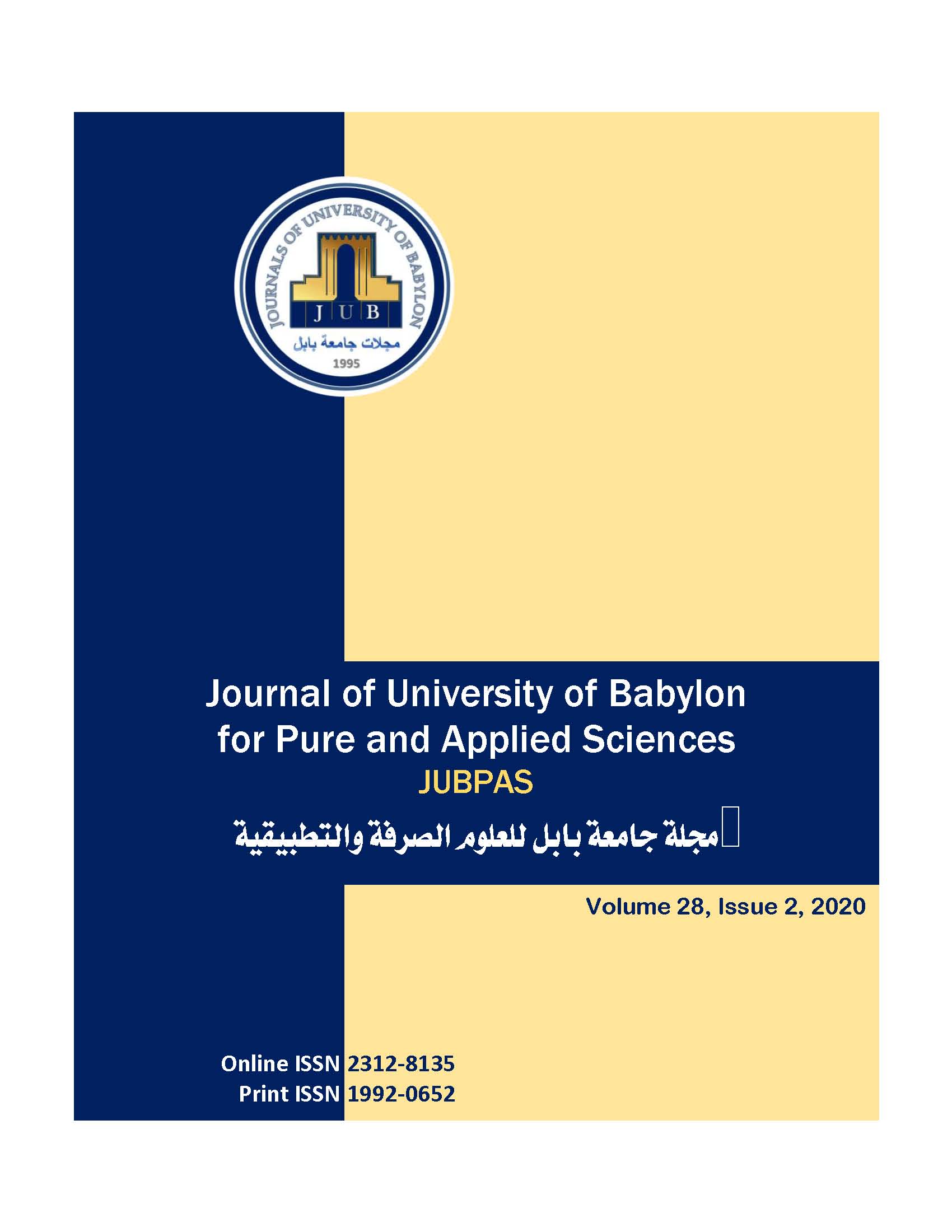