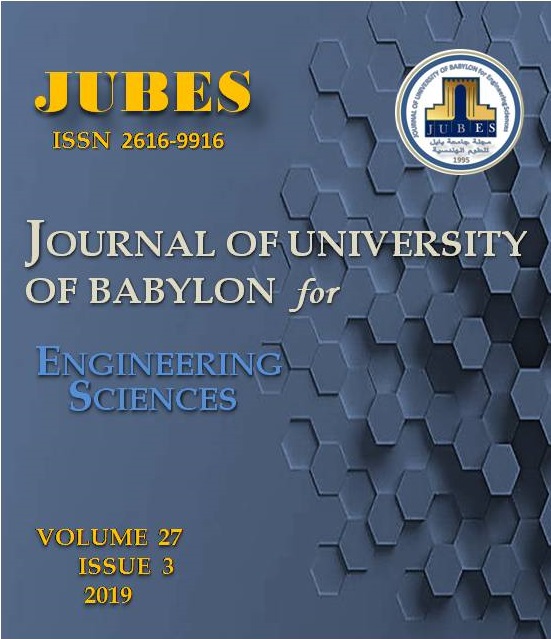 On the practical side, (212) architectural design was surveyed for the projects of graduate students of architecture at the University of Technology within the period of time (2012-2017), and it was discovered that nine projects were concerned with studying the heritage of the local architecture, which were selected as research samples for qualitative measurement. The process has shown the role of the symbolic renewal strategy, its mechanisms, patterns and characteristics in achieving a contemporary local architectural text, and the effectiveness of balanced matching between inherited and incoming patterns in the preservation of identity and all the privileges of inheritance and the innovations that modernity produces in the creative march of man.