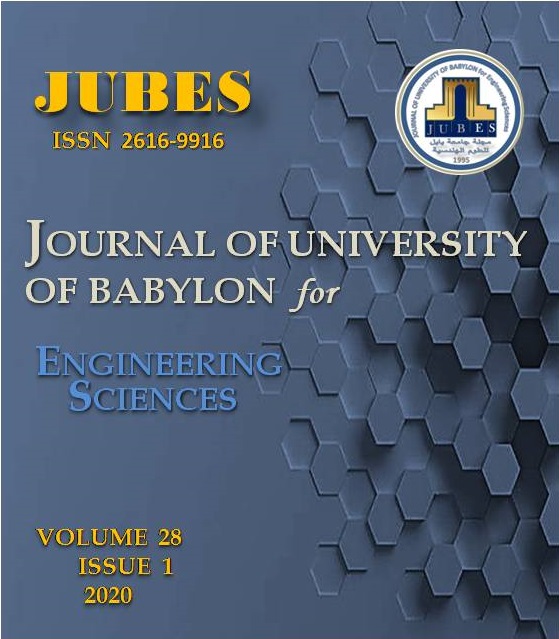 Gypseous soils exist in many regions in the world. It is necessary to study the properties of such soils due to the damage caused by these soils to buildings on or in it. This paper presents the results of experimental studies on the compressibility and collapsibility of Gypseous soil in Basrah and show the effect of mixing cement material with Gypseous soil on those properties. The sandy soil, which covers the surface layer(up to 1m) for the two investigated areas(AL-Brgsia and AL-Zubair) consists of high gypsum content ( 63% ) and (34% ),  respectively. The soil was found to be a “collapsible” soil. The cement material have been used as improving agents for such soil.

The essential idea of this study represents an investigation of the possibility of using cement as additive with different percents (2%, 4%, 8%,10%, and 12%) to  enhance these soils. Tests were conducted on 12 models of untreated and treated gypseous soil specimens to study their behavior as well as the effects on physical properties, collapsibility and compressibility characteristics. It is found that a reduction in collapsibility appraches 87 and 92 % for the 12 percent mixed cement to (AL-Brgsia and AL-Zubair) soil, respectively.