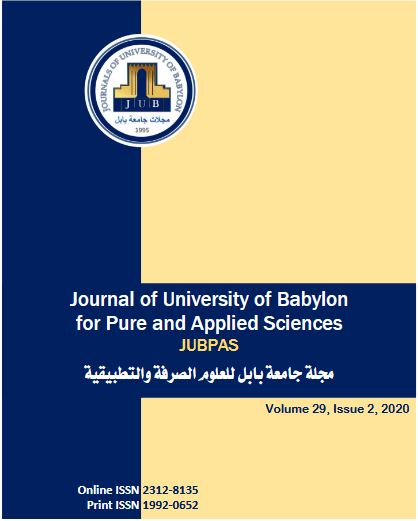 Water Security is a central environmental issue at the global level for financial, political and health consequences in the economies of developing countries the , Water crises are a global problem with long-term economic repercussions and an unbalanced conflict between the supply and demand sides of the water, which leads to imbalance in the water balance structure and consequently in water policies , using virtual water and footprint water  dealing with water as an economic commodity rather than a free one. The analysts and economic researchers call the third millennium water era instead of the era of oil that characterized the previous years. The research concluded that, in economic terms, water is expected to become a commodity sold and bought as any economic commodity Water security should be studied from the point of view of the water problem. The first one is related to climate variables, the other to the mismanagement and planning of water resources and third regional because the water sources originate from outside the Iraqi borders. Finally, the research recommends the need to move away from linking water with political positions and politics because politics is a changing world.