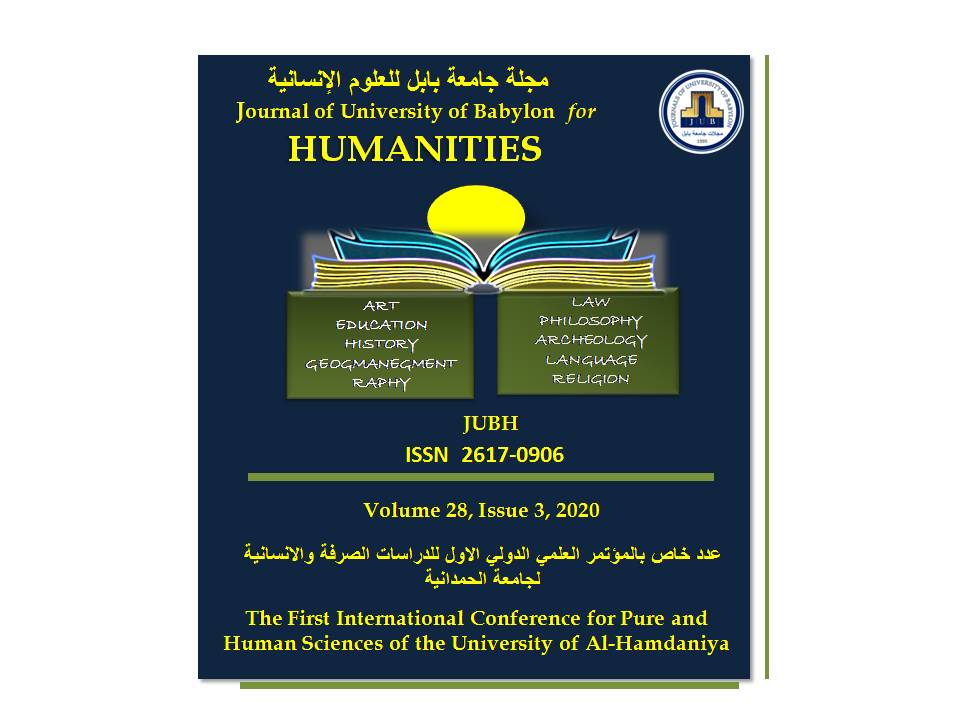 The present study focuses on English prepositions that are used by Arab second year students of English in their written performance. Hence, the aim of the study is to show the difficulties, sources, scopes of the incorrect uses of these prepositions and to find out the co relation between learners’ attitude towards English and their performance in the target languages. It is argued in this study that the students of English use and apply the target prepositions according to their native language. In this descriptive analytical approach Arabic is treated as source language and English as target language. Consequently, the researchers hope that this piece of information will be a helpful tool for instructors of courses and the students to avoid the increasing of bad writings. Consequently, the real discovery of this work is that many of ill-formed writings of student’s performance of English are made because of the different structures of the two distinct languages and this make the students choose the propositions when needed arbitrarily.