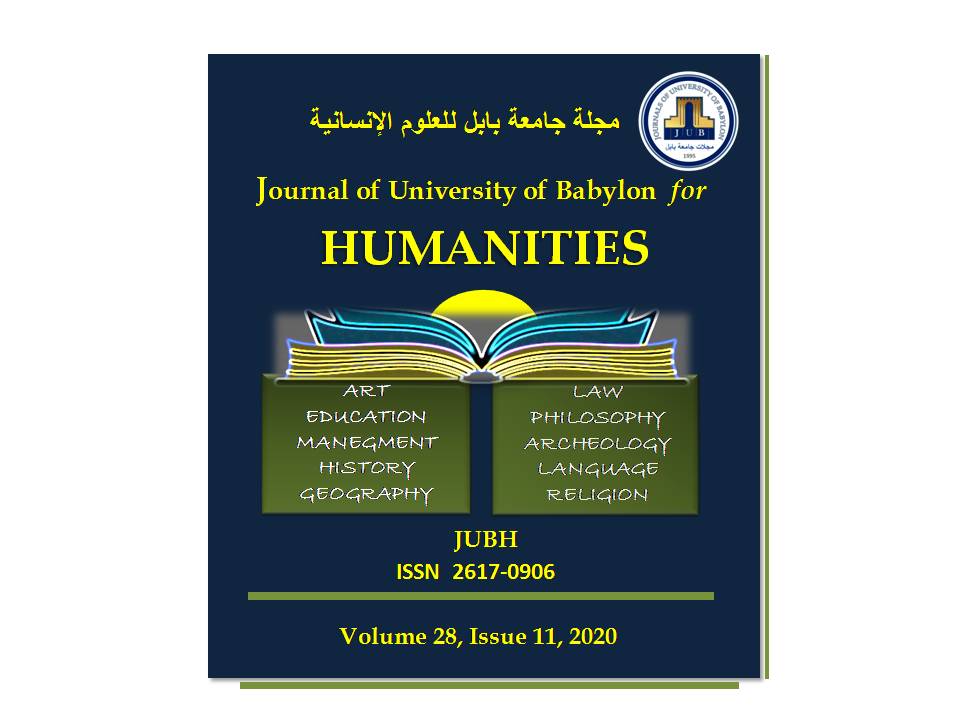 This research deals with a new topic that can be summarized in the following question: "How is the narrative system dismantled in contemporary cinema?" The objectives of the research are embodied in uncovering the relationships between the narrative story system and the mechanism of deconstructing narrative structures, leading to the unity of the subject in the cinematic story. The research, then, defines deconstructive terms, theses and aesthetic concepts, as well as presenting the focus of narration and personality, narrative structures in contemporary narration, and experimental techniques in contemporary cinema.

1- The disjointed narrative sections are formed in the form of a chronological structure without relying on the sequence of events, but rather on the idea of ​​their regularity within a specific pattern.The research adopts the descriptive and analytical approach to deal with director Quentin Tarantino's films, focusing on "Jackie Brown" as a sample. Among the most prominent results of the research:

2- The film relied on the meaningful structure according to the pattern of overlapping sections in terms of their spatial construction.

3- The director used the sound effects effectively to make transitions between the structure of the disjointed scene.

4- Use music to emphasize the transition between the temporal stages of the same event, where he used specific music to represent the same period of time.

He drew conclusions from them:

1- The ability of cinematic art to construct time in a complex way by creating more than one complex level that overlap with each other to create the unity of the subject.

2- Using the audio tape to confirm the movements in the mind of the spectator through its appropriate use.

3- Flexibility to use the place in the cinema by changing the parameters of the place with the movement of the camera.