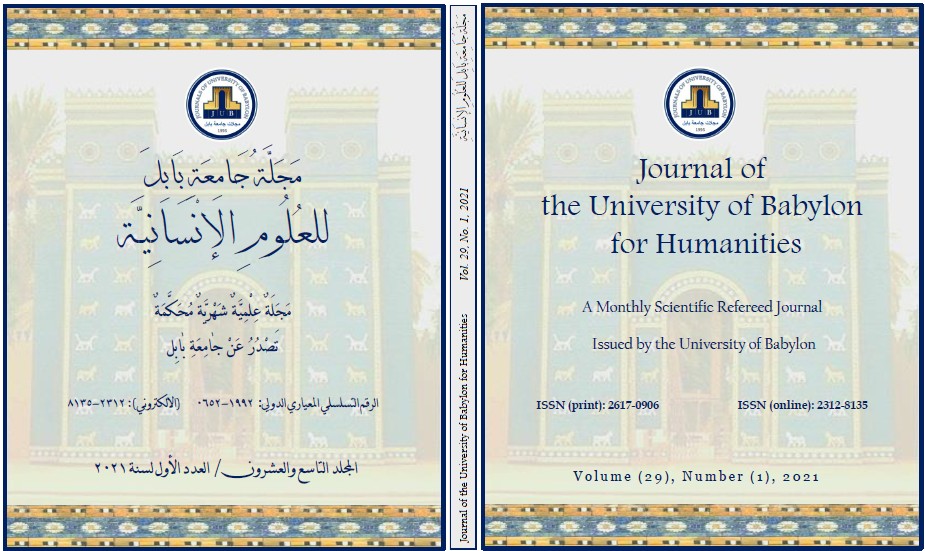 The woman’s character constitutes a motivation and desire for writers to take it up in their theatrical works. It is considered a main and wide field for research and investigation of the set of behavioral actions that define part of a society and part of human existence. Women’s character, like other characters in various societies, possesses its own advantages that distinguish it from others in the religious, social, economic and political aspects. Because of its distinction and exclusivity of these characteristics, it must be dealt with theatrically to diagnose the psychological state and the motives behind it. The research investigates the motivations that lead to the psychological struggle of the woman's character in Lorca's theatrical texts. Therefore, it deals with women psychologically and dramatically Three axes of character, motives and psychological conflict have been discussed, as well as the character of women in the Spanish theater since its inception. Then it tackles the character of women by the writers who have written before and after Lorca in theatrical works.