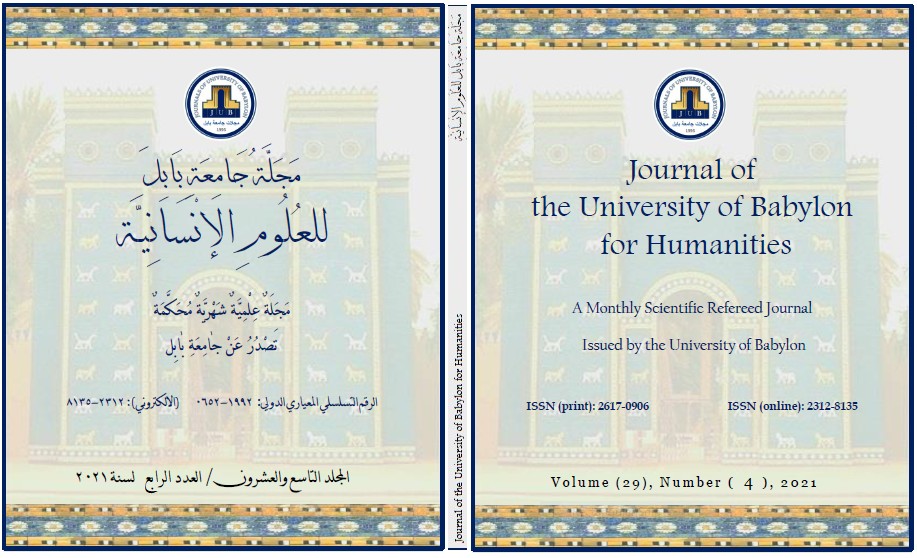 The researcher was interested in studying the employment of the animal form and its semantic dimensions in contemporary Iraqi ceramic sculpture, which was divided into four detective, where the first season concerned with the research problem and its importance, clarification of its objectives and its limits, and also included defining important terms in the research. As for the second season, it included the theoretical framework, which contained two topics: The first topic, the conceptual significance. The second topic the significance of the animal body in ancient times, As for the third season, through which the researcher got acquainted with the largest possible number of artistic works, which is a sample of the research community, As for the fourth season, which is to reach important conclusions and conclusions in the emergence of ideas and indications in the animal body, which showed different methods and different contents with different measurements, which were subsequently reflected on their ideas and contents.In the end,the researcher mentioned a set of recommendations and proposals.

The researcher reached a set of results based on the aforementioned analysis of samples, in addition to what was stated by the theoretical framework, as follows: