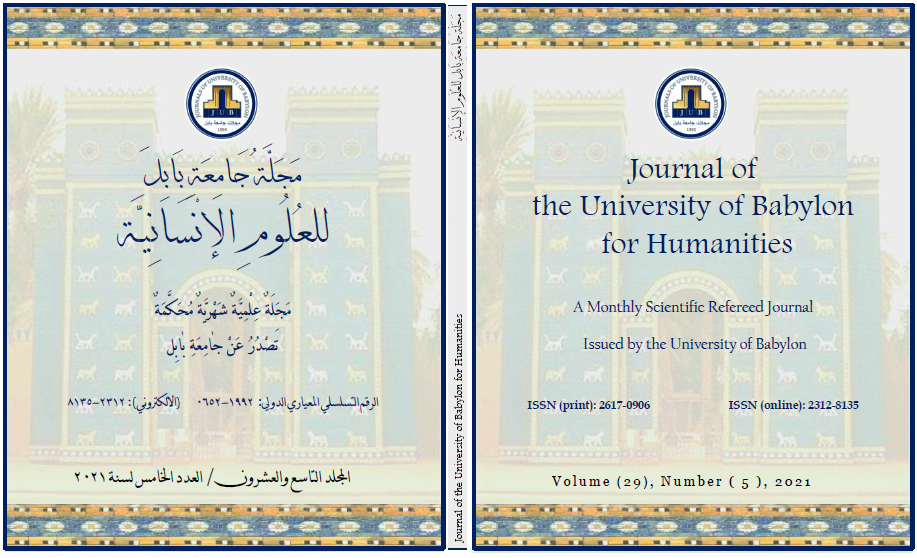 The protection of the right of the accused before the criminal courts of various degrees has received the attention of the entire international community through declarations of rights, agreements and international conferences, and on the basis of which a set of standards have been established that must be met in the courts that undertake the task of primary investigation or trial, without which or in the event Diminishing it is a violation of the rights and guarantees of the accused to appear before a fair criminal court, and among these standards or principles that guarantee the rights of the accused is that his case is examined by specialized and independent courts formed by the rule of law in which all the guarantees that guarantee him the right to defend himself while enabling him to appeal In all the procedures or decisions taken against him before a higher court and at any stage of the criminal case, and that these international standards have been approved by the Iraqi constitution of 2005 , and enshrined in the procedural penal laws, and then the Iraqi criminal judiciary must adhere to them as they are Constitutional and legal rules that cannot be violated, including the judiciary of the Internal Security Forces.