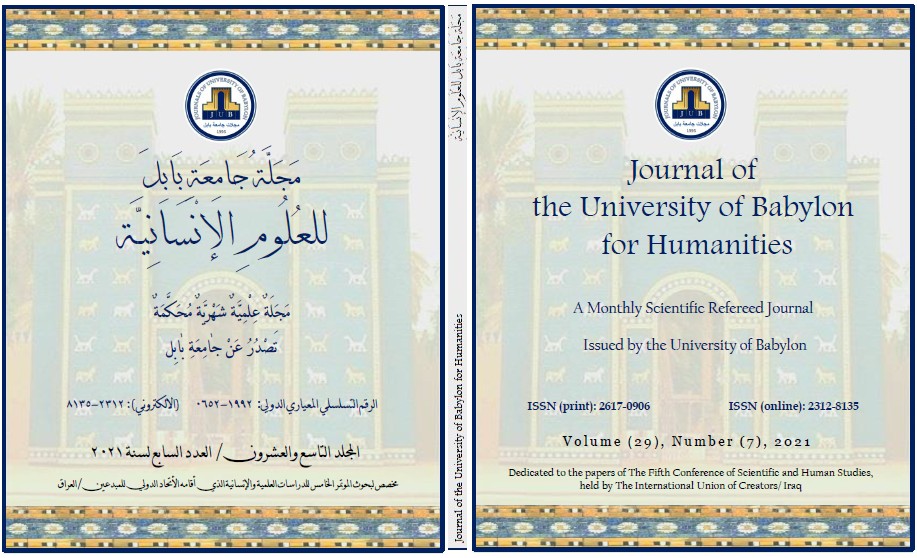 Many patients travel for treatment because of poor, insufficient, or underdeveloped medical care and the emigration of many medical professionals. Some patients suffer from poor care provided after returning from treatment abroad, as specialized tourism companies in some countries enable patients to access health care, which is called medical tourism. Many countries in the world have taken an interest in this, such as the European Union and the United States of America. We did not find international rules governing doctor's responsibility, but we found only the general rules in notional responsibility in international law.

The World Health Organization (WHO) has taken an interest in patient safety to increase the number of medical errors every year in the world, as legal procedures are often insufficient and the patient needs to file a complaint before or after returning home to submit to the laws of that country, and the countries that apply the insurance system provide adequate insurance, and insurance companies are reluctant to pay sometimes because of medical negligence.

Due to the scarcity of legal studies, I examined the general rules on conflict of laws on the responsibility of doctors, a comparative study between Iraqi civil law and some of the laws of states, international agreements, and the European Directive on the safety of patients.

She concluded that the reason for the increase in medical malpractice in the international context is that doctors work to sign the patient waiver of his right to prosecution, and that many of the medical and moral damages change and increase after his return to his homeland. It is necessary to establish medical committees from the Ministry of Health to allow Iraqi patients to travel abroad, monitor their cases, and choose specialized hospitals through Iraqi embassies in those countries.