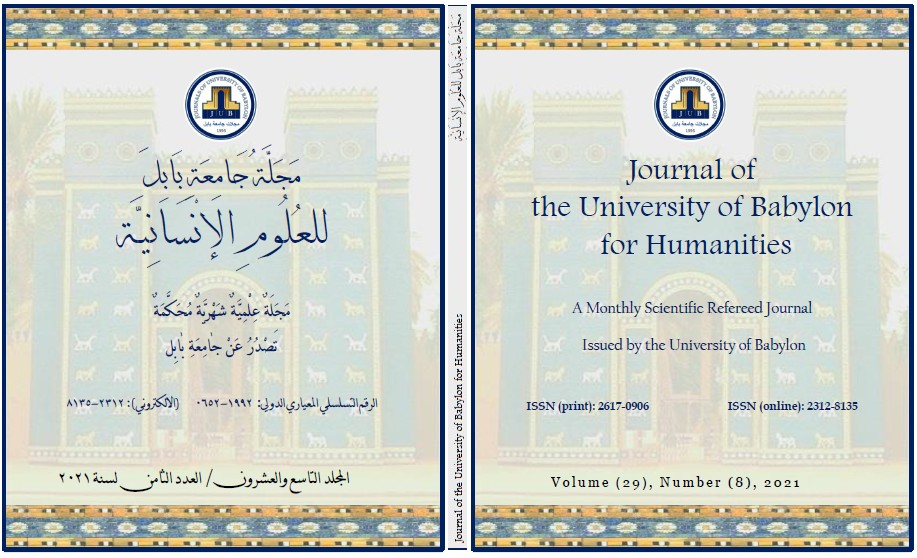 This study investigates how that human beings and their cultures have names by which they are designated or called. This paper therefore, is a survey of naming tradition between two ethnic groups in West African Sub-region namely Yoruba ethnic group in Nigeria and Ashanti ethnic group in Ghana. Various cultural names with their meanings and origins from the two traditions of Yoruba and Ashanti were analysed. Purposive sampling technique was used to select elderly people in the Offa community whose consents were initially sought and interviewed based of their experience. Data were also obtained from libraries and texts. It was found that naming as a tradition, is an important sociolinguistic phenomenon, the practice of which dates back to the biblical time of creation. The study found that names are given in Yoruba and Ashanti cultures according to circumstances such as physical, spiritual, socio-economic, day names, theosophoric or Anglicisation surrounding the birth of a child. The study reveals that the common denominator in the naming tradition of the two ethnolinguistic groups is the peoples’ belief system. Many cultural names are derived from God, gods, goddesses, deities, shrine or priests, and such names are Nyamekye and Oluwatosin. Many of such names are used as a prefix, suffix or infix as the case may be. It was therefore, concluded that the two ethnic groups, though not from the same country, share certain common ethnographic and ethnological traits as such, name practices and re-engineering between the two traditions of Yoruba and Ashanti are very intriguing and revealing.