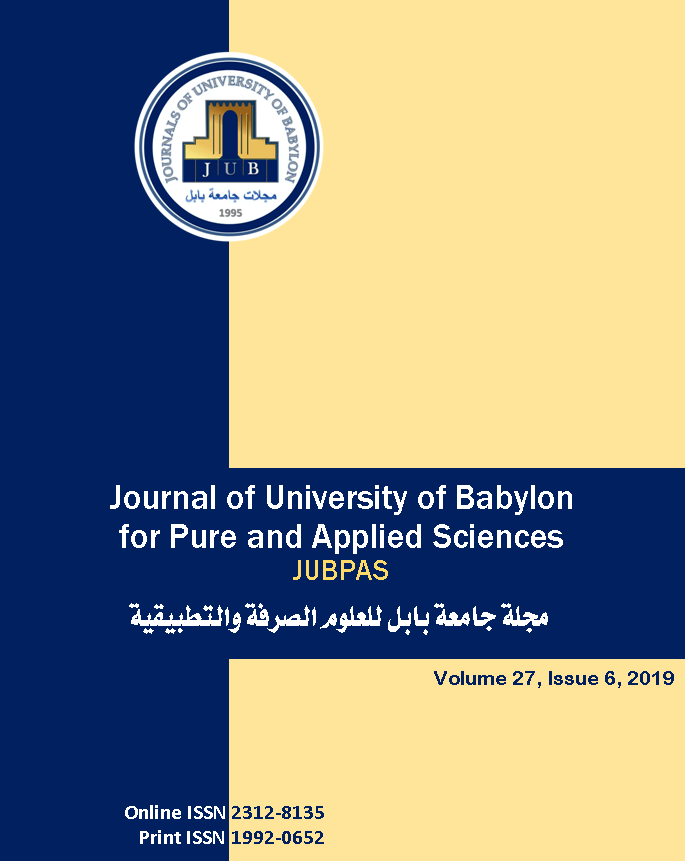 The study examined the relationship between imports and some macroeconomic indicators (output, inflation and unemployment) in the Iraqi economy for the period 1988-2017. Importation plays an important role in influencing some macroeconomic indicators, because they have a role in determining the size of the output of the local economy, as well as contributing to the stability of the general price level, as well as indirectly affecting the labor market.

The importance of the research is to clarify the nature of the relationship between imports on the one hand and GDP, inflation and unemployment on the other hand in the Iraqi economy.

One important conclusion of the research is that imports have an important role to play in influencing output, depending on the size and purpose of their use, as well as their impact on inflation and unemployment. The impact of domestic demand on output depends on the extent to which locally produced goods and services contribute to meeting the additional demand. The size of the multiplier in the open economy is smaller than in the closed economy.

To illustrate the relationship between imports and macroeconomic indicators used in the research, economic measurement was used. The ARDL model was used.