The Structures of Creation and Formation in (Nahj Al-Balagha): A’adam Creation

The researcher, after studying the subject of creation, feels that this research did not take enough in the semantic studies to uncover many hidden aspects of the meaning of the word, its effective role in shedding light on its meaning of interpretation.

After her obvious effort in her painstaking journey, the researcher concluded that the approach of Balajah is one of the important linguistic sources that can not be overlooked.It is an inexhaustible source and an important source of the sources mentioned in the Holy Quran. This is the son of a perspective based on the construction of the words of the language and the total use of nearly nine hundred uses less or more, as well as the Dictionary of the Sahih, which was previously lexicon of the tongue used steadily in many of its resources, and this shows how important this linguistic code, The most important results are:1 - approach Balagha This huge blog topics did not detail that detail imagined by the reader of the status of creation, but offered some of the speeches implicitly, because the subject of the approach is the sublimation of man and the creation of the mind only,2 - The words of creation that relate to Adam will not add anything much, but are preserved in the deep sense of the Koranic perception.3 - The majority of the words creation of Adam, which is mentioned in the article Nahj Balagha is the same in the Holy Quran (cradle, grief, the first mount) and other words

4- The word creation is near the conventional linguistic meaning in the context of the text in the approach, and counted the owners of the code of language as well as analogues and isotopes, it is synonymous words, and the total synonyms of one of the modern researchers to twenty-two synonyms.

5 - either the word of the universe is a synonyms of the word creation, and in its linguistic meaning is close to the material of creation as it indicates the events of the thing and be. 6 - There is an interest in the linguists in the nature of creation, perhaps due to the religious concern that lies in the creation and composition, as well as the visual and mythological perceptions that deepened this feeling, and so many of them studied, but his presence in the approach of rhetoric took the nature of reflection and insight And religious pilgrims to convince the recipient of the greatness of the Creator, that is to take the nature of the response to those who questioned the nature of creation or tried to reach the universe of creation and the unity of creation and formation, and this is what we notice in the speech of ghosts. 7 - The number of words that indicate the creation of Adam is ten words. 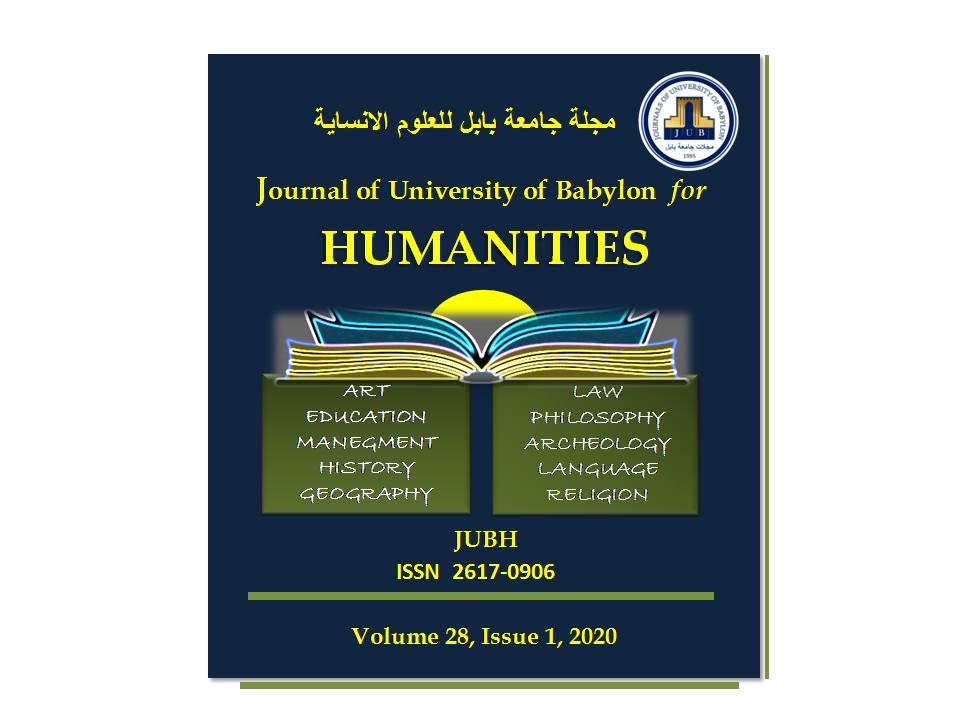