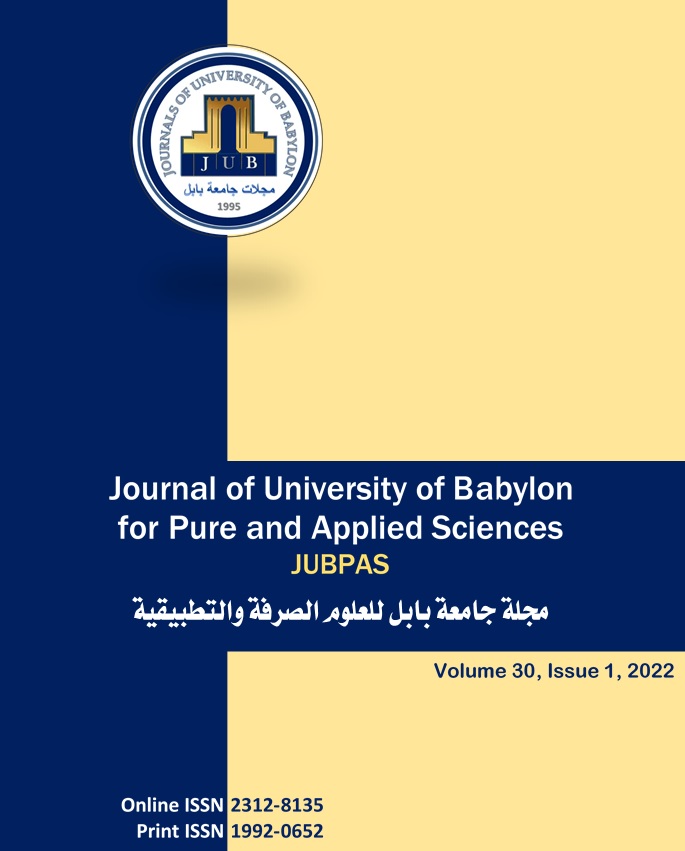 In this study the stability of the rock has been evaluated  to determine the most relevant  factors affecting instability of slope . The discontinuity data collected from  the  field  surveys was analyzed  using  stereograph projection.  Sub horizontal-layer slopes of  limestone rocks in  Euphrates  formation at Al-Najaf  governorate, center  of  Iraq, presence  of failures  in slopes , Its from most to least  rock fall, secondary toppling, and rolling. The  degree and  nature  of  hazard  risk  depend on properties of the rock discontinuity. This study recommends that  rock  instability is enhanced by fences barrier and building concrete walls and remove weak rocks.