This present study includes the petrography, lithofacies analysis and depositional development for the Zubair Formation in six boreholes (WQ-1, WQ-13, WQ-15, WQ-60, WQ-148 and WQ-356) within the West Qurna oil field. Zubair Formations was deposited within Mesopotamian Zone during the Barremain stage which belong to the Early Cretaceous epoch.

The major component of Zubair succession is sandstone which classify as quartz arenite (also known as orthoquartzite) has about 92% or more quartz grains. While a rock having >25% lithic fragments and subordinate feldspars are lithic arenites; those with clay content >25% and subordinate lithics is a gray wacke

Five major lithofacies within two groups of rock dominance are recognized in this succession as follow:- Quartz arenite well sorted-subrounded Lithofacies, Quartz arenite poorly sorted sub-angular Lithofacies and graywacke poorly sorted Lithofacies within the sand dominated rock; and Sandy claystone and Shale Lithofacies within clay dominated rocks. Three facies associations are distinguished in studied succession, they are: delta plain, delta front and back-shore. The microfacies analysis and reconstructed the paleoenvironments for the Barremain basin in the studied area has contributed to determine three stages matching with the observable units.

Main composed of the lower unit is shale with thin beds and lenses of sandstone to divided this unit into two parts, the upper most is sandstone and the lower part is consisting of shale in the south part of studied area. This sequence is interpreted to form in a delta plain deposits was common in the north and south part of the studied area (WQ-13, WQ-1 and WQ-356), while the middle part of this area (WQ-60 and WQ-15) was closed to shore face environment. The middle unit is the thickest and characterized by alternative of shale and sand beds as Three laterally heterogeneous cycles. These three-cycle appeared clearly in the southern part of studied area, while to the north became two cycle. In the central of studied area the middle part is represented by one cycle of quartz arenite well sorted-subrounded lithofacies as a delta front and shoreface association facies. The delta plain is common association in the WQ-13 and WQ-148 as a successive of lithofacies 3, 4 and 5, while this association is alternative with back shore association to the north direction (WQ-15, 1 and 356). Upper unit is composed of sandstone as quartz arenite well sorted-subrounded lithofacies. This refer to deposition in the delta front and shore face to mark the sea level rise in all studied well except WQ-60, which represent the delta plain association facies. This cycle was marked the end of Zubair deposition during the transgression stage. 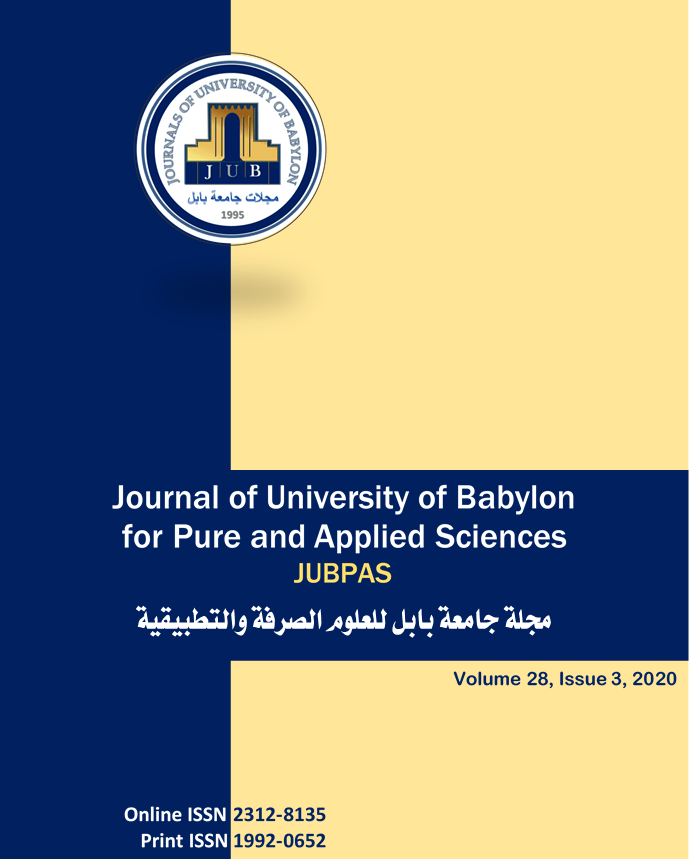