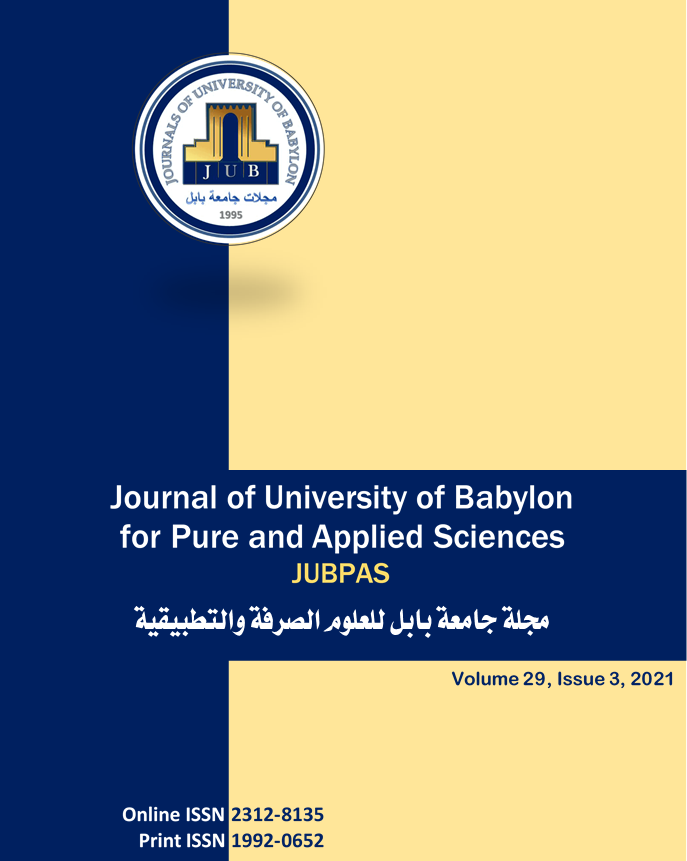 In this research, the two methods of cluster analysis (non-hierarchical/ K-Means method and hierarchical/ Ward Linkage method) were used to classify the quality of accreditation of educational laboratories in the faculties of the University of Babylon, which numbered (17) laboratories, and it was concluded that the variable (x4: training course programs for laboratory workers) has the largest differences (F=12.232) It is followed by the variable (x5: ​​maintenance programs for devices and equipment) with statistically significant differences (F=4.125), while the least variable has a significant difference (x7: Certificates of appreciation and letters of thanks to the laboratory workers) with significant differences (F=.020), in addition to the presence of six laboratories (4, 5, 6, 9, 10, 16) joined the first cluster in both methods.